The history of making watercolor 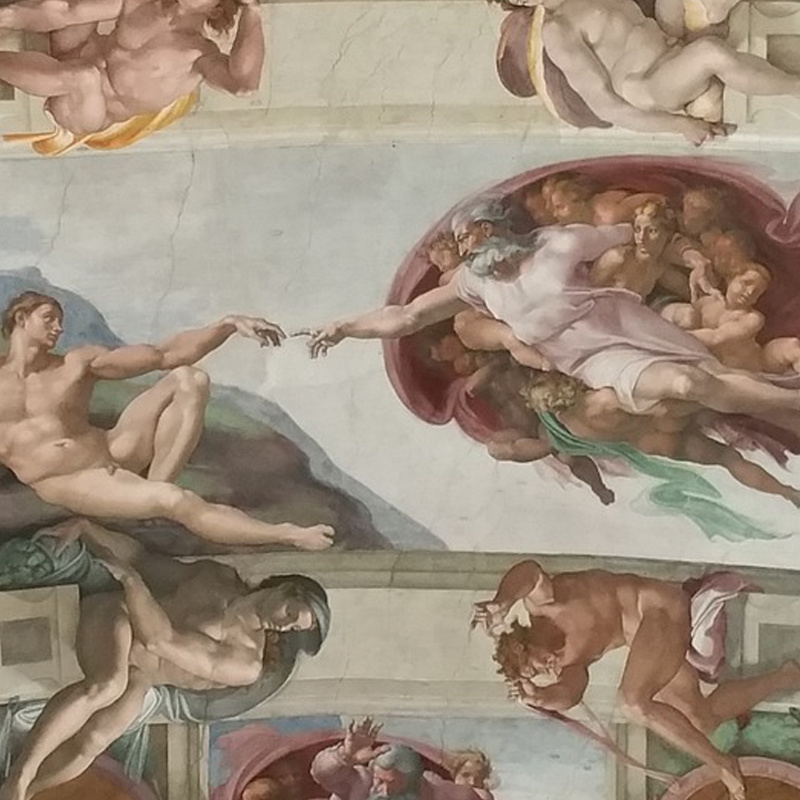 By becoming a paint maker I'm stepping into a long and rich crafting tradition. The occupation of 'colorman' (female paintmakers have been scarce in history) was first established in the mid-seventeenth century.  Before that, painters, or their apprentices, made their own paints and painting was seen as a craft profession rather than an art one. Apprentices were supposed to dedicate all their time to making paint for their masters for a couple of years, before they were even allowed to pick up a paint brush.

When more and more painters got tired of investing a lot of their time in obtaining pigments and making paints, this job was put in the hands of colormen. Some of these colormen where originally grocers of exotic luxury goods like chocolate and vanilla. They started adding pigments to their range of products and over time started making paints and brushes. There are accounts of dodgy colormen who sold paint of poor quality, but there were also painters who were well aquainted with their colormen. Vincent van Gogh for example even painted three portraits of his colorman Père Tanguy. (Van Gogh is of course famous for his oil paintings, but he also produced over 100 watercolors!)

Early use of watercolors

Oilpaints weren't invented until the Renaissance, so before that water based paints were the ony kind of paint available, in the form of fresco (watercolor on plaster), tempera (with egg yolk as a binder), gouache (opaque watercolors containing chalk) and the translucent watercolors like I make them. The paintings in Michelangelo's Sistine Chapel are one of the most famous examples of the early use of watercolors.

The evolution of watercolor paint

Until the late 18th century watercolor was sold in large dry lumps that had to be grated and that easily dried out and cracked. Then William Reeves, a young man employed by a colorman, found that adding honey to the paint would stop it from drying out and also made it possible to mould it. That's when, in 1766, paint boxes like we know them came into existence. In 1832 chemist William Winsor and artist Henry Newton collaborated  and found out that adding glycerine (a substance that was won out of animal oils and retains water) made the paint much easier to rewet and use straight from the pan. That's why we see much more landscape paintings from that time on; it became possible to paint outdoors. Since the industrial revolution, making paint has gradually been taken over by machines and the profession of colorman is almost extinct. With Kaia Natural Watercolor my aim is to breathe new life into this beautiful craft. Today I use vegetable glycerine in my paints. Honey is still sometimes used in making watercolor, but in my opinion when the use of glycerine makes the use of honey redundant. I have experimented with making paint with and without honey and actually liked it better without (as did my test team of artists).

I hope you liked this little peek into the rich history of art practice! Do you not want to miss my new blogs? If you subsribe to my newsletter I will keep you in the know!